While we’re all capable of doing some amazing things from time to time, it’s the things we do each and every day that have the greatest influence on our results in life. You simply need a different set of habits if you want to be more productive.

For your best results, avoid these habits of unsuccessful people:

People fail to become more productive if they fail to learn and develop. Try to be the best at what you do. Learn from each day.

Giving in to distractions

A lack of emphasis on taking action

Unproductive people often like to plan and learn. Some people love the strategic side of things. However, these same people have a lot less interest in taking action. Planning has its place. Learning is great. Eventually, though, things have to get done if productivity is important.

Failing to make a plan for the day

Unproductive people often don’t know what to do. They don’t have a clear vision or plan. Have a plan for the day, the week, or even just the next few hours. Make a plan and follow it until you’re done!

Many productive people are quite busy, and even look busy to others. But, being busy and being productive aren’t the same thing.

You can’t be productive if you give up too soon. Productivity is about what you do, how well you do it, how fast you do it, and how much time you spend doing it. You can’t get a lot done if you don’t put in the time.

It’s fine to have concern and then address those concerns. However, worrying is an unproductive habit. It wastes time and makes you less effective.

You can’t get anything accomplished if you never even get started. Procrastination is a productivity killer.

We all have the same amount of time each day. The most productive people are also the most successful. If you have big goals, and you are productive in working toward those goals, you’re going to be a highly successful person.

Eliminate the habits that are reducing your productivity, and you’ll be in the best position to start getting more things done. You’ll be surprised by how much you can accomplish!

Check out our other blog posts on Business Strategy. 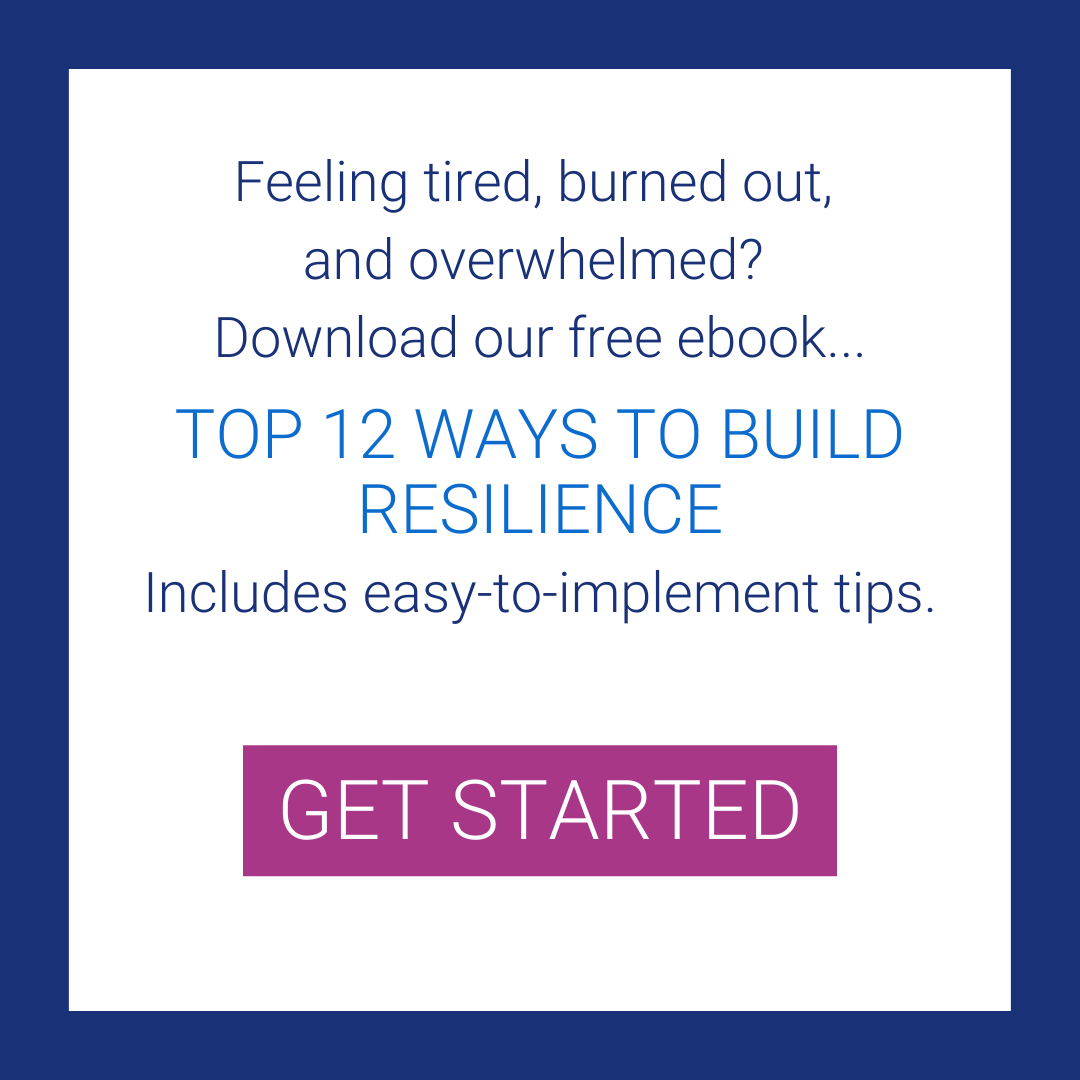