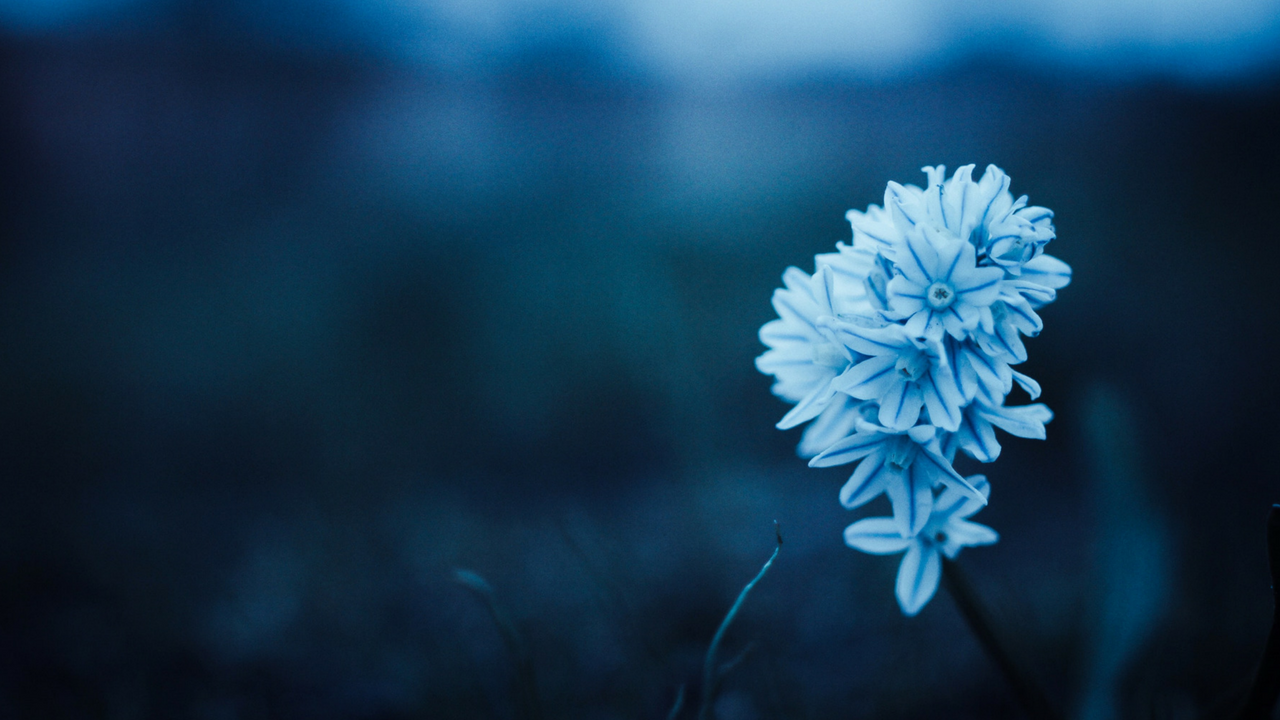 It’s calm under the waves in the blue of my oblivion. ~Fiona Apple

Blue. It is the color that paints the globe, a shade that can soothe a weary soul in addition to describing the way you feel.   A musical sound filled with depth and longing, a place that holds surprises, and one to disappear into. “Out of the blue”, “singing the blues”, “the deep blue”- blue is a very active color not only in our language but also in our the way we see the world.

Blue colors the sky and the ocean in a myriad of hues that humans have tried to replicate since the beginning of time.  It was the first synthetically produced pigment, created around 2000 B.C. by the Egyptians. This lighter shade of blue was as used in ceramics, art, and to paint the tombs of the pharaohs. The quest to produce the variety of blue shades found in nature continued, and during the Middle Ages, ultramarine blue paint was considered more precious than gold. 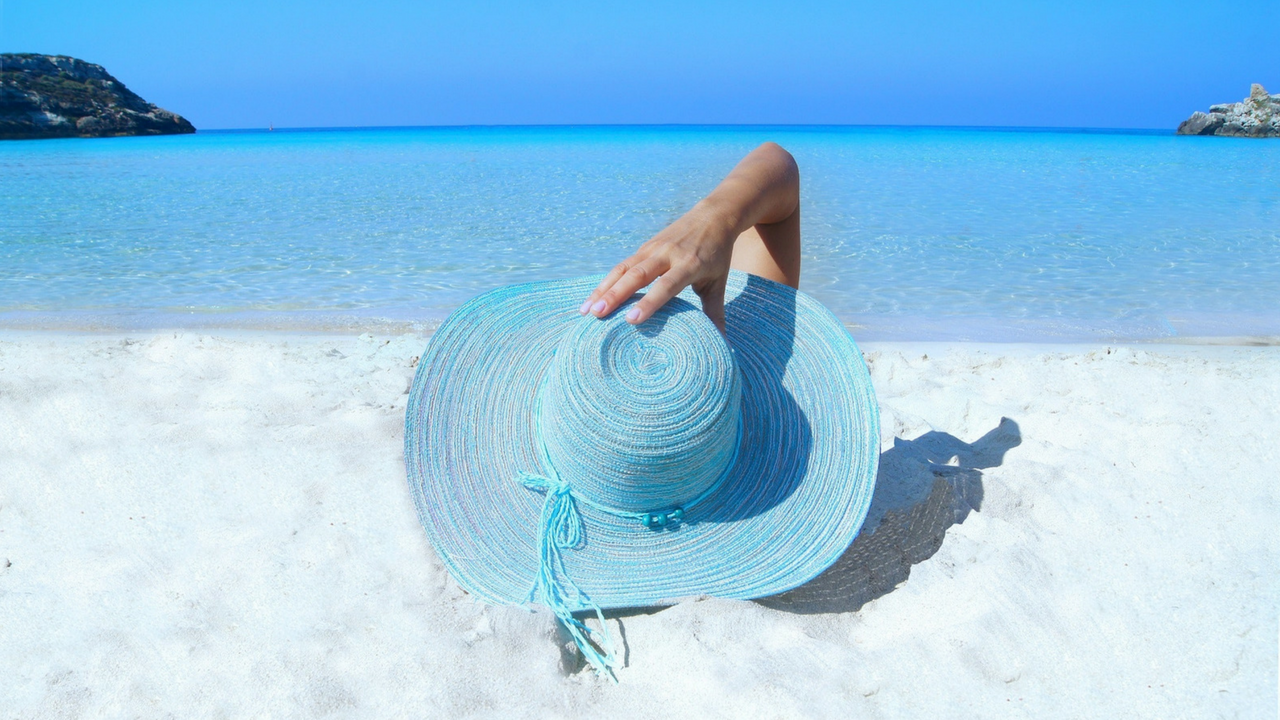 The spectrum of blue is as diverse as their names suggest: Teal, midnight, aqua, navy, royal, cornflower, and baby, the list is endless.  Each carries its own memory and invokes equally diverse feelings and reactions. I recently fell under blue’s spell in an unlikely place, the pet food store.  I’d been trying to find a better brand of dog food, and after tediously reading ingredient labels and doing online comparisons, I grabbed a 40-pound bag and hefted it home.  When my husband asked why I had chosen the brand, I explained my extensive research and then admitted that there were many quality candidates but I had chosen this particular one because of the colors of the bag.  It was a lovely shimmery indigo that faded into turquoise and reminded me of a midnight sky over the Caribbean. Something so beautiful has to be good, right? Blue may be a great thing for dog food sales, but it is an appetite suppressant and you want to avoid using blue in food advertising and logos.

Blues is a tonic for whatever ails you. I could play the blues and then not be blue anymore. -B. B. King

More people claim blue to be their favorite color and it is often used to represent males.  Blue is known in corporate America as a power color. It is known to increase productivity without increasing anxiety.  Blue is the color of confidence and reliability, offering a sense of calm and direction in a storm.

Although almost all shades of blue offer a positive association, lighter shades also offer calm and relaxation.  Warm light blue shades with hints of yellow, such as turquoise or aqua, are excellent in areas where creativity, peace, and reliability meet. They tend to be linked with abundant creative energy, literally representing “the sky is the limit”.  Light to medium blues are seen as friendly and sophisticated when used in design and business. 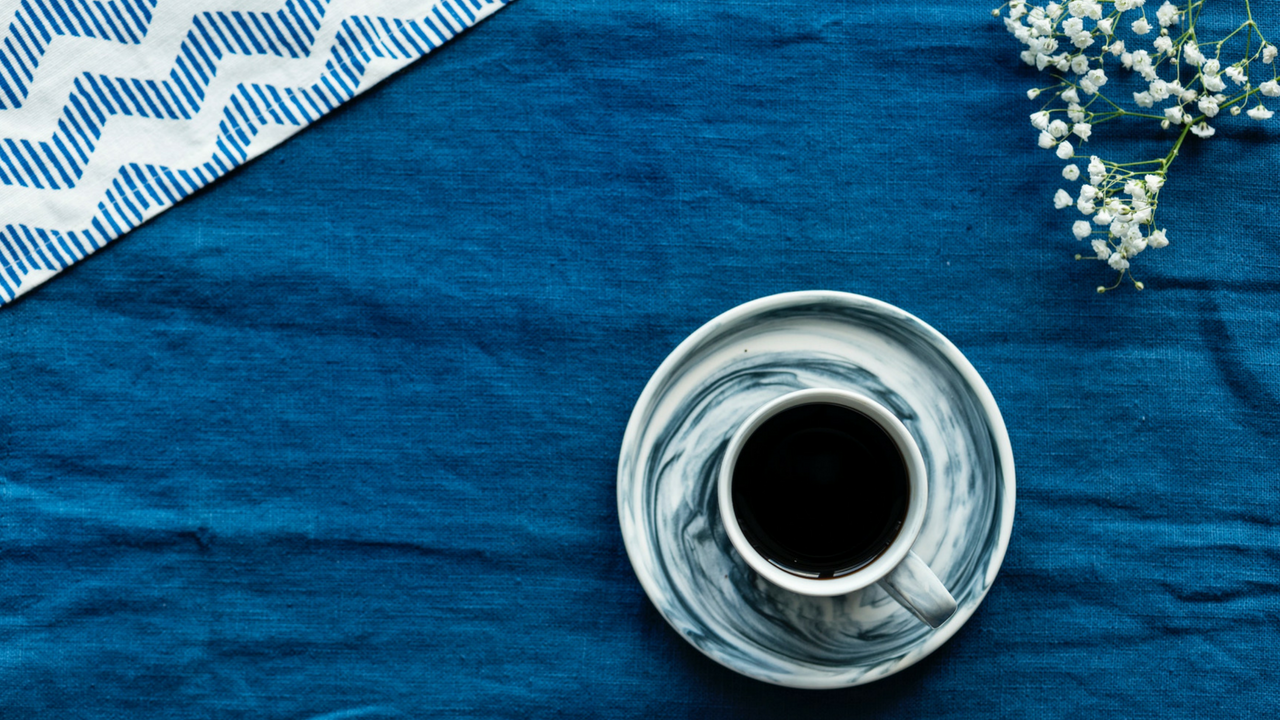 Mid-blue tones, also known as “true blue”, are considered the color of security and stability.  They are often used in flags and uniforms to reinforce these feelings. Many technology companies have used these shades to suggest dependability and longevity in an uncertain environment.  Facebook, Intel, IBM, GE, and Samsung have all used blue as their primary logo color and each of these now reinforces our associations with mid-tone blues and success.

Darker shades of blue, ranging from navy to midnight blue, also carry connotations of stability.  These darker tones are used often in corporate America, ranging from the power suit and tie to the wall color, they offer a sense of trust and honesty.

It is hard to predict a clients association with a certain color, but research indicates that most people will make a subconscious judgment about a product in less than 90 seconds, and a majority of these people base that assessment on color alone.  Use those 90 seconds to your advantage, catch their eye, soothe their soul, and keep them coming back for more with a little bit of the blues.

Join us next week as we explore the color red.

Want to Pin it?  Use this image ⤵️ 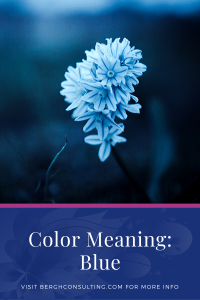 ×
We use cookies to give you the best experience on our website. Please select one of the options available or begin scrolling to continue and accept the use of cookies. Not consenting may impact the look and function of the site.I AgreeNoRead more